Re-signing Jalen Brunson is a priority for the Dallas Mavericks

The Dallas Mavericks’ offseason begins now. After an unlikely and exciting season ended Thursday night. Dallas fell short in Game 5 of the Western Conference Finals, losing to the Golden State Warriors 120-110 and losing the series four games to one.

While the organization has a lot to celebrate after posting its longest playoff streak since winning the NBA championship in 2011, there’s still a lot of work to do. The most pressing issue facing the team right now is how to retain Jalen Brunson and how much it will cost.

“I think it’s easy, it’s the top priority,” Mavericks general manager Nico Harrison said. “We have to understand that. Obviously we don’t control it, but it’s definitely a priority. We want to re-sign him. He knows we want him back. He is a big part of our future.

Brunson has stood out this season. After starting the season off the bench, he entered the starting rotation permanently in mid-December. In that role, he averaged 17 points, 4.1 rebounds and five assists, significant increases over his reserve numbers.

Dallas had multiple opportunities to sign Brunson to a four-year, $55 million contract extension before and during the 2021-22 season. The Mavericks did not engage in extension talks and let the deadlines pass. Failing to make a deal might have been short-sighted.

Brunson is out of his rookie contract and will become an unrestricted free agent this summer. He earned $1.8 million this season — a deal given his move to a full-time starter — to cap the four-year, $6.1 million deal he signed after being drafted .

In free agency, especially after a wonderful playoff run that saw him average 21.6 points, 4.6 rebounds and 3.7 assists, the price to keep him will potentially be much higher. Brunson could command more than $20 million per season.

“We can pay him more than anyone” Mavericks Governor Mark Cuban said. “I think he wants to stay and that’s the most important thing. I think, again, J-Kidd has a big part to play in that. I think JB has blossomed as a player as much than anyone on this team.

“From where he was last year to how far he’s come this year, it’s a tribute to Jalen and how hard he’s worked and the support he’s had from his dad, his family, his girlfriend but also what he was able to learn from J- Kidd. I think he recognizes that and I think he wants to stay.

Brunson credits head coach Jason Kidd as an important mentor with his teammates. Other than that, he plays cool when it comes to contract talks as he has done all season. He does not act openly with a sense of urgency. He takes everything as it comes.

“My agent called me last night and said, ‘Hell of a season. We’ll talk in a few days. Relax,” Brunson said. “That is the extent of what has been said so far. I’m not really worried at the moment. I just want to relax, reflect and I’ll go from there.

While Brunson may be nonchalant about his next payday, his teammates understand what lies ahead. Dorian Finney-Smith, who signed a four-year, $55.5 million contract extension with the Mavericks this season, summed up Brunson’s future best.

“JB is about to get that bag back,” he said. 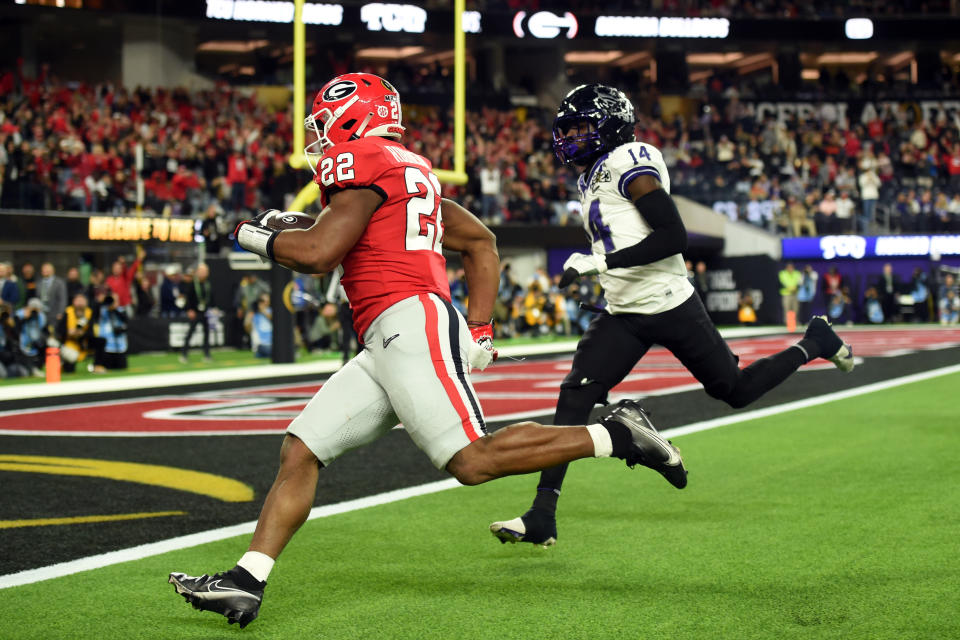 Rory McIlroy most watchable player in the world right now ahead of US Open, live on Sky Sports, says Rob Lee | Golf News

How the Payments will take advantage of 9 minutes of movie forward of rematch vs. Bengals