A dispute over a Large Mac at a McDonald’s in Ohio led to a police officer being positioned on administrative depart after video confirmed him punching a girl repeatedly, information retailers reported.

Round 4 p.m. on Jan. 16, Butler Township police had been referred to as by McDonald’s workers after a girl wished to return a Big Mac she had ordered as a result of “it didn’t have the additional cheese she paid for,” in line with ABC Information.

Officer Tim Zeller and Sgt. Todd Stanley had been called to the McDonald’s on studies of a girl “within the restaurant, yelling at workers over a mistake in an order,” in line with WHIO.

The 31-year-old lady from Dayton requested an worker on the quick meals restaurant to remake the burger, in line with ABC Information. She was requested to pay for the additional cheese and he or she advised the worker she had already achieved so.

The dialog that officers had with the lady escalated shortly when the lady “resisted her arrest” after not offering identification, in line with WHIO.

Zeller “threatened to use a Taser on her” after she resisted arrest, in line with Dayton Every day Information.

Zeller pointed his Taser on the lady and Stanley used his hand and hit her on the “proper aspect of the face close to her mouth” with an “open hand palm strike,” in line with Dayton Every day Information.

Within the video, Stanley may be seen punching the lady within the face thrice earlier than Zeller helps restrain her.

Stanley was placed on “administrative depart through the investigation into using pressure through the arrest,” in line with Dayton Every day Information.

Butler is about 70 miles northeast of Columbus.

Cop thought body camera was off while kicking man in the face — but it was on, feds say 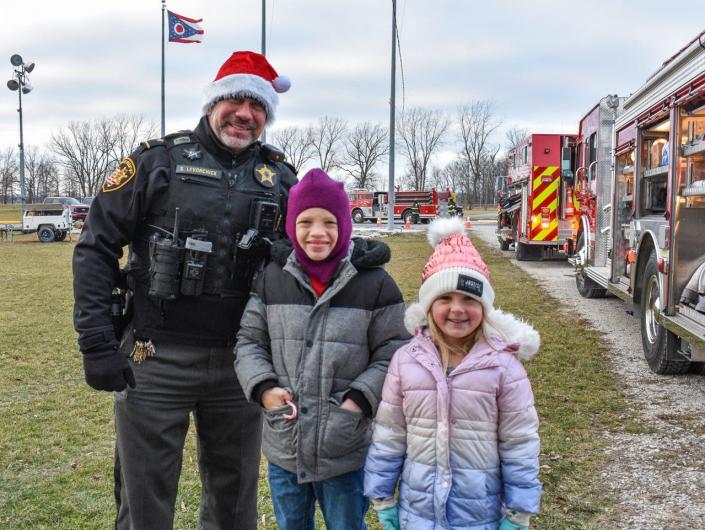 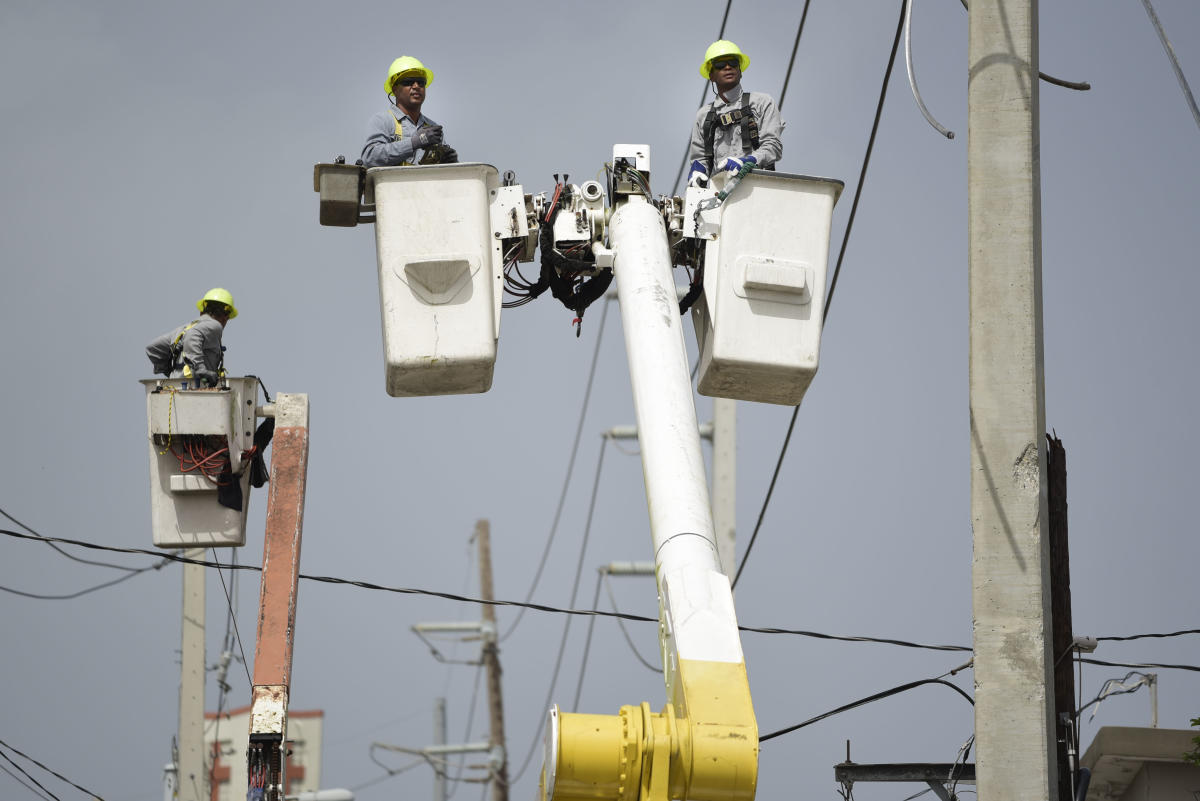